Nora Essman Morrow, born in New York City has been a musician all her life. As a child she composed songs on the guitar and improvised stories at the piano. Morrow attended the Precollege Division of Manhattan School of Music and The High School of Music and Art in NYC. Introduced to modern dance accompanying through a music and movement class In her first year of college at The City University of New York, she began accompanying modern dance classes in the New York area. Continuing her musical studies and dance accompanying at The University of Utah - Salt Lake City, University of Wisconsin - Madison, and Northern Illinois University, her studies encompassed classical, contemporary, electronic, jazz, as well as music education as each school had a different focus and specialty. Throughout these college years Morrow worked with modern and ballet dancers and upon returning to New York, worked at the Conservatory of Dance at Purchase College and many other dance schools in the area as an accompanist and composer. In 2010 she wrote and produced an album titled, Shawna The Bird, A Musical Adventure with music that had been commissioned by a children’s modern dance school. Some of Morrow's works can be found on a chamber works album titled, Fleeting Realms as well as on an album of string quartets titled, Quadrants Vol 3 in which Gramophone Magazine described her piece Rose Moon as, "three homespun dialogues filled with lovely lyrical things for the four players to do, especially the cello."
Currently residing in New York, Morrow teaches piano, accompanies dance and composes. Her music is engaging, kinesthetic, visual and evocative. 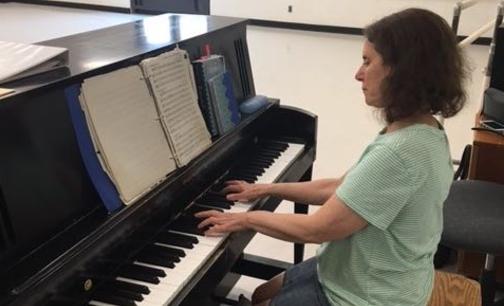 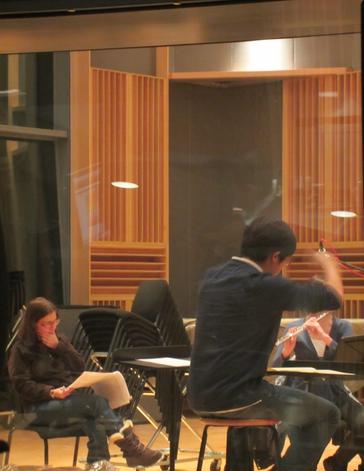 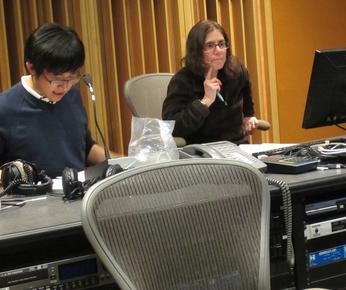 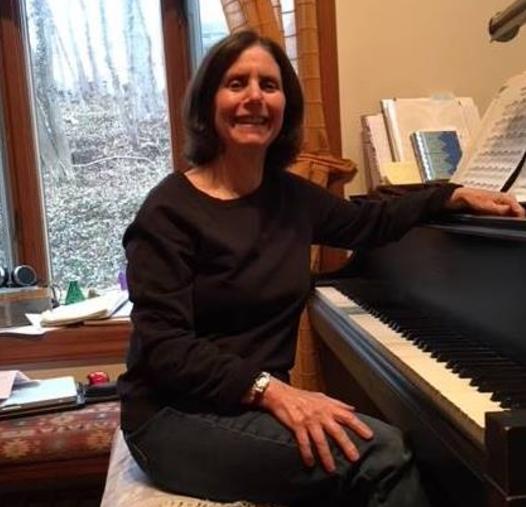 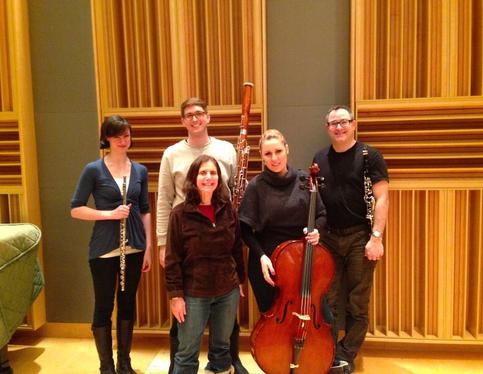 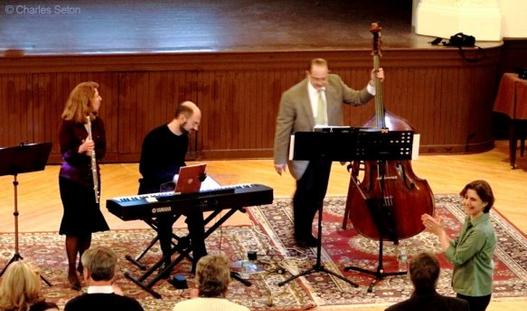